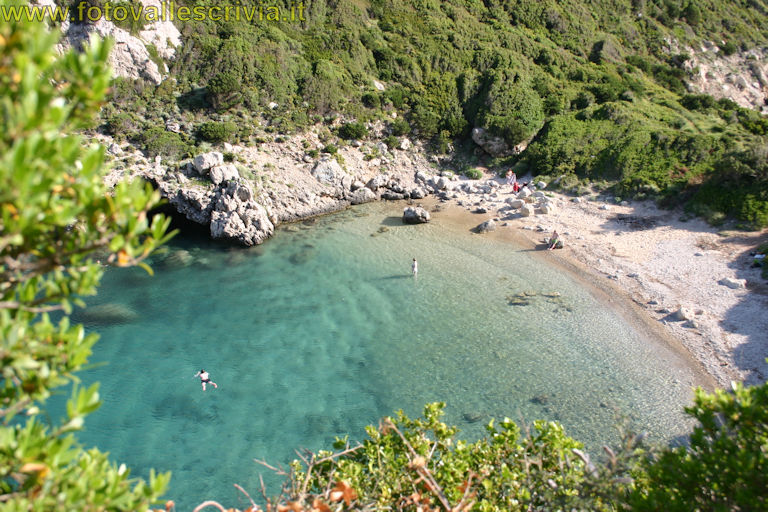 Corfù town is locatend on the East coast of the island. It is not a metropoli, but it takes at least half a day to visit it. In many ways, it is very similar to some italian locations (such as Ligurian towns).

It is located just in front of Palaiokastritsa. You can get there via an unpaved road, and then by foot.

Very nice beach, away from winds, in the shelter of a cliff. This was the only almost crowded spot i found on the island. It is also frequented by nudists and naturists.

Sidari is one of the most turistic towns in the north of the island, and one of the ugliest places i’ve seen there. Long beach with beach umbrellas, fast foods, nothing more.

Canal d’Amour is nothing but this small cove, often filled with weeds.

Arrillas is a small town on the west coast, with a long sandy beach, that ends in a narrow strip of sand, just under a huge cliff. It is the place where i found the warmest water

This site uses Akismet to reduce spam. Learn how your comment data is processed.